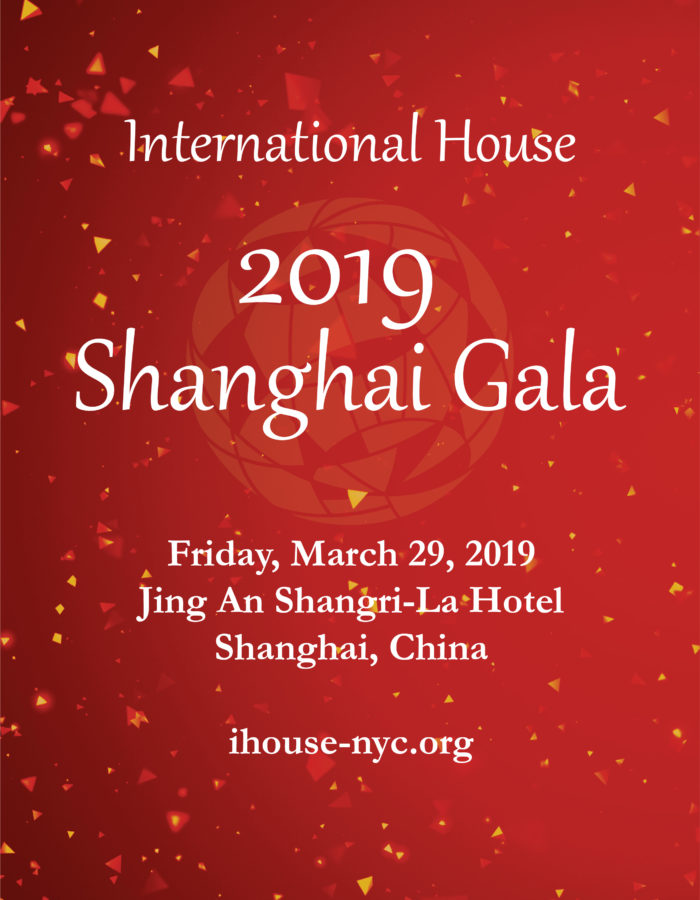 “China on the way to be a Global Innovator”

Event details: For the first time, the I-House community will host a formal gathering in Shanghai, China. Alumni, Trustees, and friends will gather from around the world to celebrate the I-House spirit. The evening’s program will include a formal keynote discussion with Dr. Georges Haour including a Q&A, dinner and musical performances.

Alumni Tickets are 700RMB ($100 USD). Please register & pay with AliPay (code below) or you may use a credit card with the RSVP options below. 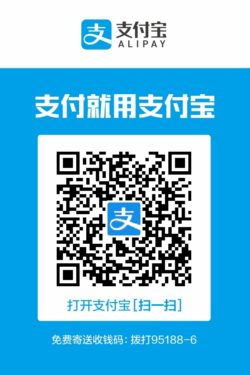 For those who wish to join, additional excursions to Hangzhou, Suzhou, and Beijing are being planned over the days following the Gala. Full information on the excursions with pricing and reservation details can found on the China excursions web page. Pricing and payment will be separate from the International House Shanghai Gala.

Georges Haour is Professor of innovation management at the executive education institute IMD, in Switzerland. He acts as an adviser to companies on the effective management of innovation, using his “innovation journey”, to foster innovation-led growth in firms, as well as on the productive transfer & commercialization of technology. 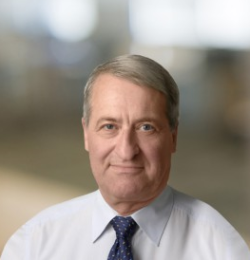 As an associate of the incubator Generics (now Science Group), in Cambridge, UK, he helped launch the British Telecom’s incubator “Brightstar”, in Ipswich, UK. He works with startups, in Switzerland, Cambridge, Paris and Shanghai.

His recent work on innovation in China led him to join an EU project on 5G/IoT, involving companies from Japan and Europe.

Born and raised in Lyon, France, Georges obtained a PhD in Chemistry & Materials Science from the University of Toronto, Canada. There, he worked with Marshall McLuhan. After Bell Labs, in Murray Hill, N.J, he joined the innovation and technology transfer firm Battelle, in Geneva, becoming manager of a 35 staff business unit. There, companies funded innovation projects carried out in his unit; he licensed several of his eight granted patents to firms, such as Hitachi, in order to launch new activities.

He has published many articles and five books. “Resolving the Innovation Paradox” deals with innovation management. Technology transfer is the subject of “From Science to Business” (www.sciencetobusiness.ch). Both books are with Palgrave, London. Georges’ most recent book is on innovation in China. Titled “Created in China – how China is becoming a global innovator”, it is published by Bloomsbury (London, 2016), and, in Chinese, by CITIC Publishing (Beijing, 2017)