(above: from our Archives, a photograph of Harry Edmonds and International House staff, 1927)

Born in 1883 on a farm in Elmira, NY, Edmonds studied engineering at Lehigh University in Pennsylvania, where he met and married Florence Quay. After graduating in 1904, he and Florence moved to New York City, where he began working as a secretary for the Y.M.C.A. It was here, after a fateful encounter with a Chinese student in 1909, that the early idea for an International House began to take shape. Taken aback by the student’s isolation, with the encouragement and help from his wife Florence, Edmonds began inviting international students into his home for Sunday suppers to share food, conversation, and hospitality. This led to the establishment of the Intercollegiate Cosmopolitan Club in 1912, whose mission was to unite students from all backgrounds and nationalities. The club quickly outgrew the Edmonds’ apartment and moved to Earl Hall at Columbia. Post-WWI, the need for more space and resources became critical, and Edmonds expanded his efforts and began calling on the Dodge family, who were instrumental in bringing the Y.M.C.A. movement to the United States. While the Dodges helped purchase the six lots on Claremont Avenue, Harry began to energetically pursue the support of the John D. Rockefeller Jr, who with his wife, Abby Aldrich Rockefeller, became vital to funding and planning International House. 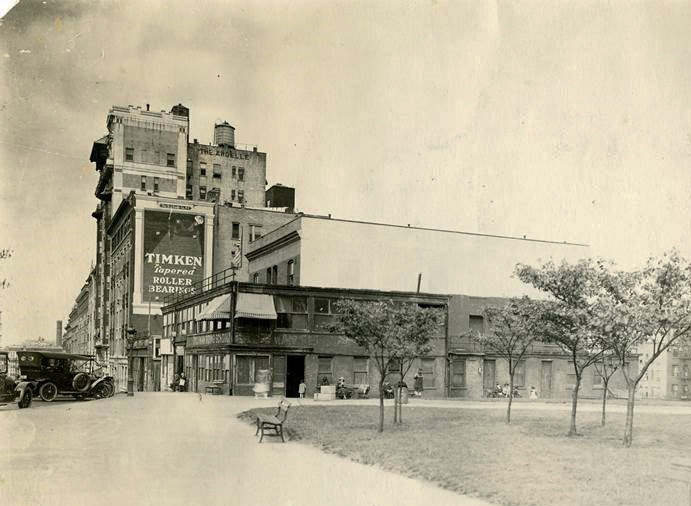 (From our Archives, a picture of the land International House, NY was built upon.)

Harry Edmonds dedicated his life to spreading international friendships and promoting world peace. It is safe to say that without this man’s focused persistence, we would not be here today. Here’s to you, Harry! 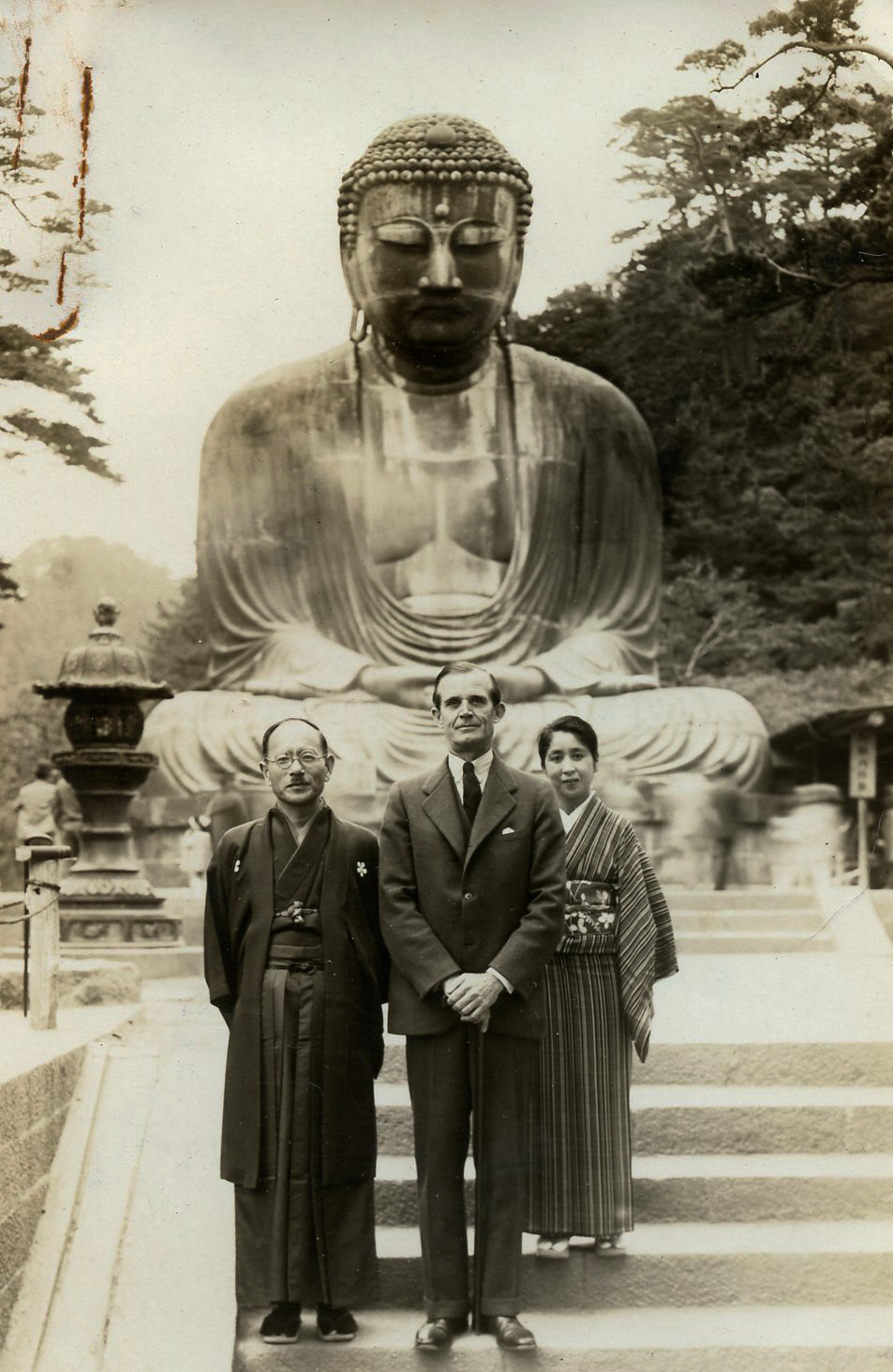 (From our Archives, a photo of Edmonds 1939 trip to Japan. Of this experience he wrote, “It was not only a feast of food but of friendship, which we enjoyed to the full and will never forget.”) 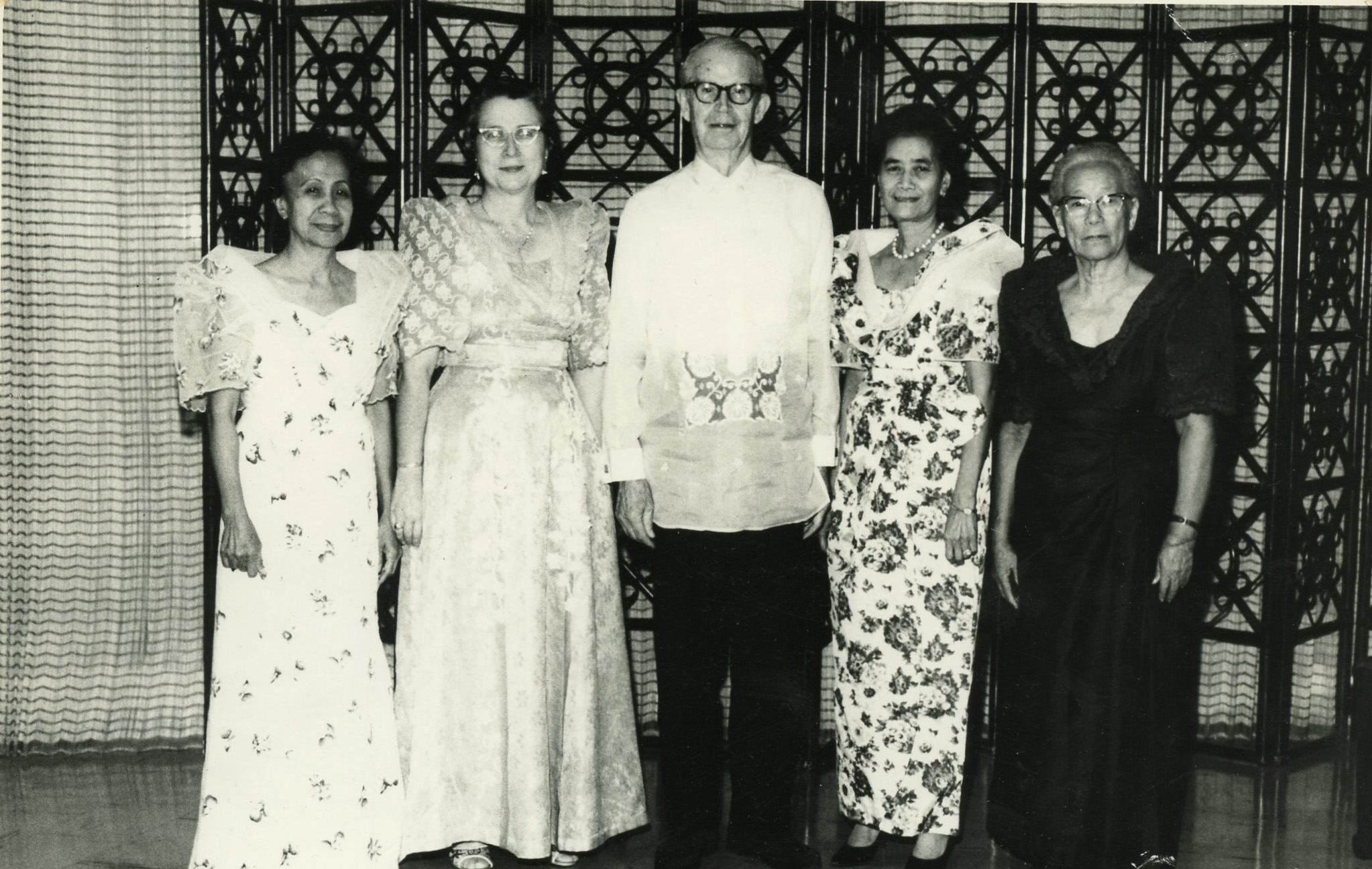 (From our Archives, a photo of Edmonds in the Philippines on his 104-day tour of 22 different International Houses worldwide in 1966.)