Leontyne Price in the Archives

Mary Violet Leontyne Price was born in Laurel, Mississippi, on February 10, 1927, to her mother, a midwife, and father, who worked at the local lumber mill. Even though the family had little money, her parents encouraged and supported their daughter’s obvious talent. In a 1964 interview, Leontyne recalls that “at times somebody in the house had to go without something in order for me to have a piano lesson.” Eventually, Price went on to break racial barriers and defy social prejudices to become the first African American to be a leading performer at the Metropolitan Opera. She is now considered one of the greatest American classical singers of her generation. 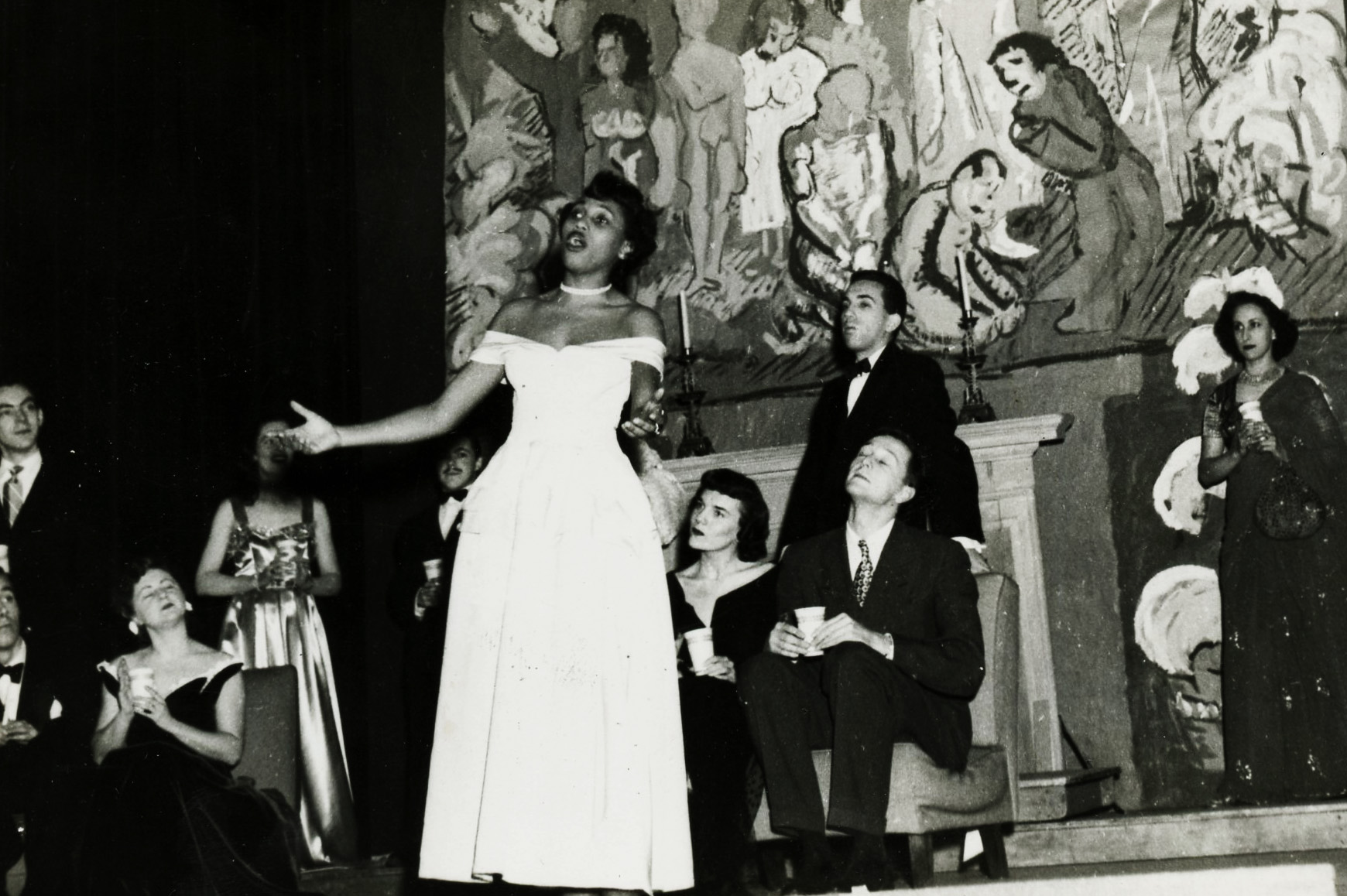 After graduating with her B.A. from the all-black Wilberforce College in Wilberforce, Ohio, Price received a scholarship to attend New York’s Juilliard School of Music from 1949-1952. During this time, she lived at International House, which she would later refer to as a “United Nations kind of place.” 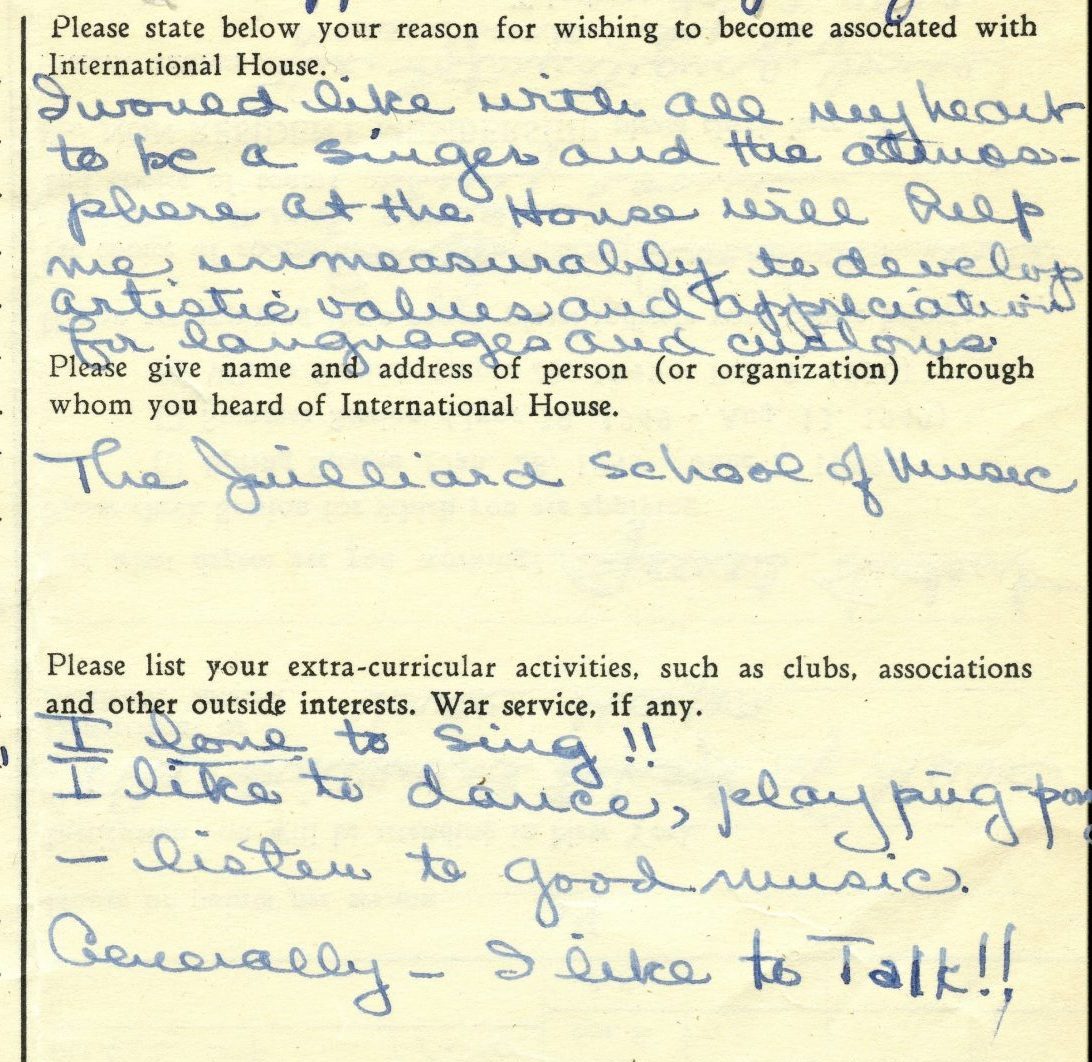 In her original 1949 application, when asked why she wished to be associated with I-House, Price wrote, “I would like with all my heart to be a singer and the atmosphere at the House will help me immeasurably to develop the artistic values and appreciation for languages and cultures.” In response to her extra-curricular activities, Price listed, “I like to sing!! I like to dance, play ping pong- listen to good music. Generally- I like to talk!!”

Other alumni remember Price as an active resident. She worked as a receptionist at the front desk, regularly attended events and programs, and often spent her Sunday afternoons practicing arias in the Main Lounge. 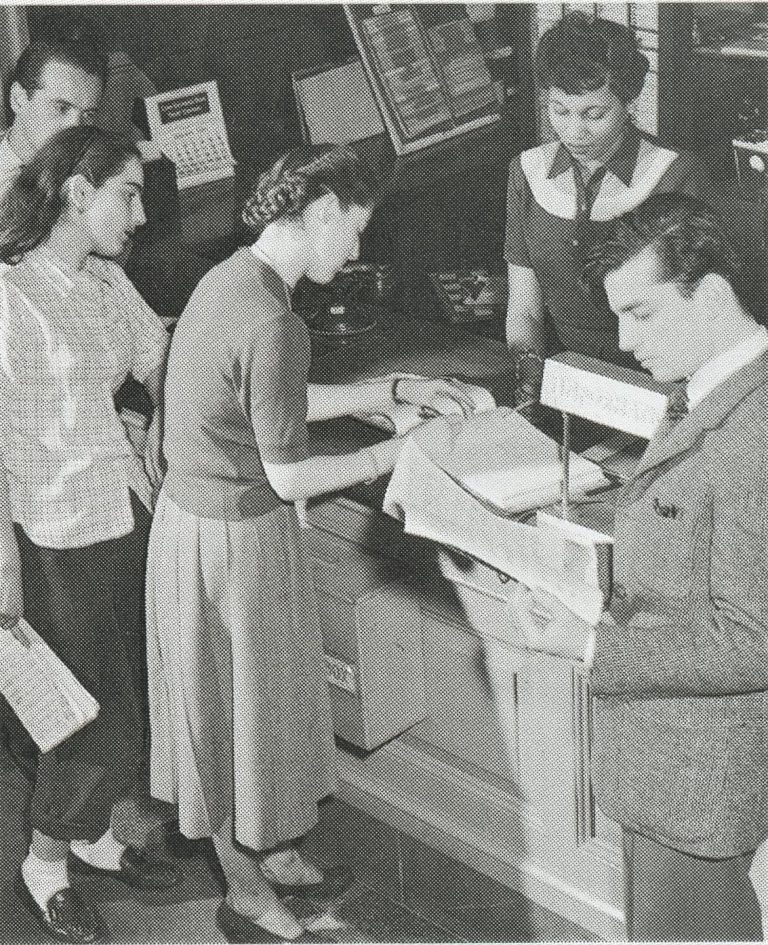 As Price was admired for her vocal talents, she was still subject to racial discrimination and prejudice. Early in her career, relegated to Black roles, critics treated Price as a novelty, “the black singer, Leontyne Price.” After performing Tosca on NBC television in 1954, one viewer wrote they were “shocked and dismayed by your casting of a negress vis-a-vis white men in such necessarily romantic scenes.” When she performed Verdi’s Aida in the 1970s, music critic B.H. Haggin wrote, “my imagination still cannot accommodate itself to a black in the role of a white.”

Despite facing overt racism, Price celebrated her Blackness and went on to have a long and successful career. In a 1982 New York Times interview, Price remarked, “I don’t want to come off chauvinistically black, which I really am because I’m so proud to be black.” She refused to perform for segregated audiences and was known for turning down roles she believed unsuitable for a black woman. In addition to being the first African American lead at the Metropolitan Opera, Price received numerous awards, including nineteen Grammy’s, three Emmy’s, the Presidential Medal of Freedom, and the National Medal of Arts. Price retired from the stage in 1985, telling her fans, “I prefer to leave standing up.”

After achieving fame, Price remained an active member of the I-House community. She served on the International House Board of Trustees from 1963-1966 and 1991-1996. In 1985, she designed and performed a benefit concert for the House and in 1992 was the first speaker in the House’s Leadership in the Arts program. I-House Alum Alain Peracca (’85) attended the show in 1985 and remembered Price’s kindness, recalling that the opera singer referred to I-House and its residents as “like family.” 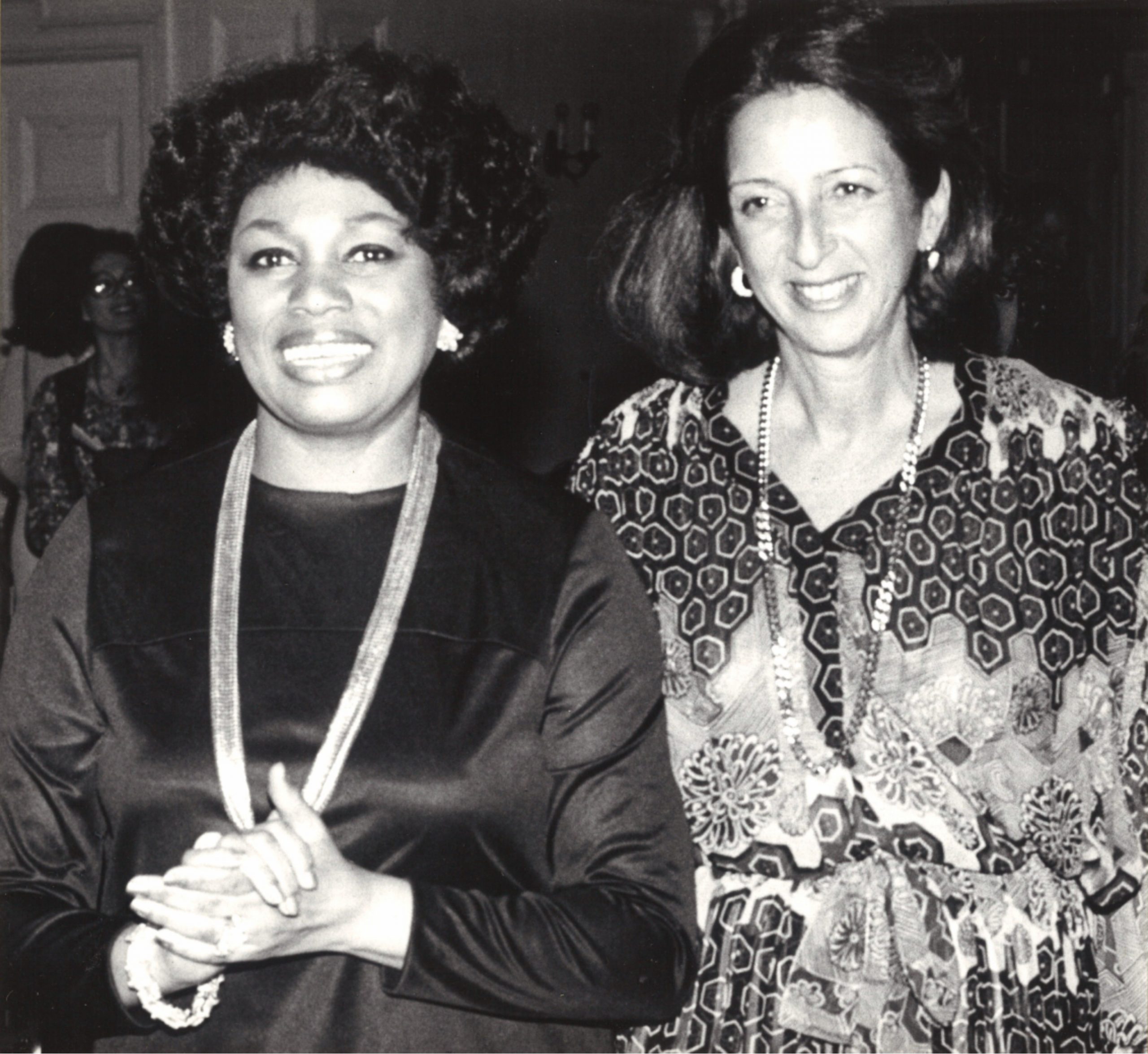